I have been working on this project for a few months with dellet and was able to confirm our findings this weekend.
As dellet's signature reads, "300 Blackout, not just for sub-sonics."

This project started off when I was given some 154 grain G9 bullets by a friend of mine.
He purchased some for his .308 Win and later realized that they would not produce the results that he was looking for with his barrel.
I recognized that the twist rate of a 1:7 300 BLK barrel could work well and the documented ballistics of the lathe turned brass G9s are off the chart.
At that time, I reached out to dellet to socialize the idea of a long range precision capable load for the 300 BLK.
My lofty goal was to ring steel at 600 yards, just as a novelty at my regular long range training sessions.

For those that have never heard of the G9 bullets:

Dellet ran some possibilities through "Quick Load" and I poured over some old 300 Whisper(r) load data.
After much discussion, I sent dellet a few of the G9 bullets to test with. (He has a variety of 300 BLK platforms for testing.)
Fortunately, neither one of us blew up our rifles and we were able to gather accurate data using our Lab Radar systems.
Both of us were able to confirm the pressure thresholds and captured in flight velocities to determine actual BC.
We both observed a staggering level of accuracy that was well under 1/2 MOA.

This past weekend, I took my newly designed loads to the range where I had steel targets setup all the way to 1,000 yards.
My goal was to try and get to 600 yards.
I went from 300, to 400, to 500, then 600, with first round hits on each target.
Then I said, what the hell and kept going to 700 & 800 yards.
First round hit on 700, held a bit for wind on 800 and missed.
Held dead on and boom... ding!
Did it two more times and had to run home.
Hit a 1/2 size IPSC steel target three times in a row.
My friends said that they never saw me smile like that.
I was completely shocked, as were all of my teammates, who always give me a hard time regarding my 300 BLK fetish.

Now, before everyone gets overly excited about this new super bullet for the 300 BLK, keep in mind the price tag.
The MSRP on the G9 works out to ~ $.80 each for the bare projectiles.
To achieve optimal results, quality brass must be used and it's life will be limited due to the higher operating pressures.

I will not share the exact load, but I will provide enough information for others to develop with.
The rifle that I was using, is my 10.5" Noveske barreled SBR with a 30P-1 suppressor.
Using Hornady 300 BLK Brass, W296 Powder, Fed 205M Primer, G9 Bullet loaded to mag length, and no bell or crimp to the brass.
(Starting load should be no greater than 14.5 grains, work up to desired velocity while observing pressure signs.)
Max safe operating pressure in my 10.5" barrel resulted in an average velocity of 1,850, ES = 19, SD = 6.1 (Outstanding Accuracy).
Dellet's mad scientist lab was able to work up to a velocity of 2,150 fps using a full length barrel.

For those that have been disappointed with the range limitations of the commercially available 300 BLK supersonic ammo, here is your alternative.
It is completely within reason to utilize the G9 out to 600 yards, and if you are ambitious enough, 800 yards is within reach. 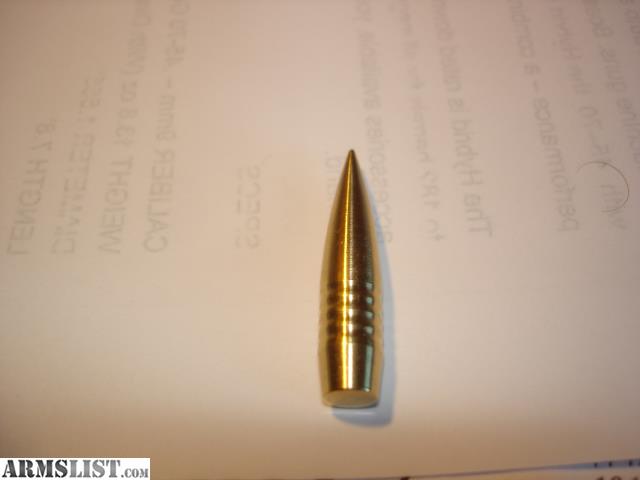 Last edited by Dr.Phil on Tue Oct 24, 2017 8:23 am, edited 2 times in total.
"Don't tell fish stories where the people know you; but particularly,
don't tell them where they know the fish."
--Mark Twain
Top

Nice work!!!
One ragged hole! The quest for accuracy continues...

It's good to see this work come to fruition. I have listened to dellet describe this project - it turned out so much better than I hoped it would. Apparently that G9 slips through the transonic well without much disturbance. Nice work dellet and Phil!
You can't beat the mountain, pilgrim. Mountains got its own way.
Top

I've long held that if you want precision results, use precision methods and components.

The learning curve for all of this was very steep and I've bounced a lot of ideas past Dr. Phil over the last couple years and proved it was a conceivable project, on paper, and short distance. Doc has the loading/shooting skills to make it look easy.

Lot's of compared results and formulas and this project really did prove to me that garbage in garbage out for load data, and doping shots holds very true.

There has been a lot said about twist rates, long throats and precision, this kind of put that debate to rest. Not saying you could come out on top in a 600 yard match, but there would be no reason to be embarrassed for showing up with an AR platformed SBR.

I got to be part of this by proxy and had a lot of people told me over time to get a real 30 caliber rifle to shoot past 200 yards. The only reason the good Doc did not have a first round kill shot at 800 yards was he didn't trust his calculator.

Thanks Phil, for proving something that has been a bit fantasy to see it make it to 1000 as something more than a party trick.

Not to put anyone down, but I really like to see people pushing things and trying for exceptional accuracy instead of just getting a load that functions in an AR15 or something that will kill a deer. Again, that is great and all that: I am just not into that aspect of shooting myself and enjoy reading about the exploits of people into the same kind of thing I am.

FWIW: I had a lot of fun about a month ago, shooting steel at 400 yards with subsonics. I ran out of ammo before I took it any further. I had that same smile on my face on the way back to my car.
Top

Phil, I think the force is strong with you.
Load not what you think, feel the load as it flows through you. Successful, you will be. 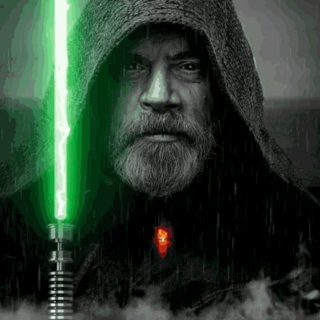 Actually Rebel, Dellet looks like this after ringing a six hundred yard gong. 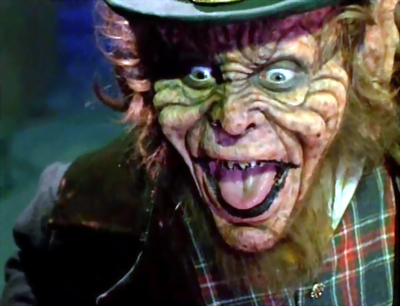 I would to smus

Reloading info shared is based on experiences w/ my guns. Be safe and work up your loads from published data. Web data may not be accurate/safe.
This disclaimer will self destruct in 10 seconds.
Top
Post Reply
52 posts