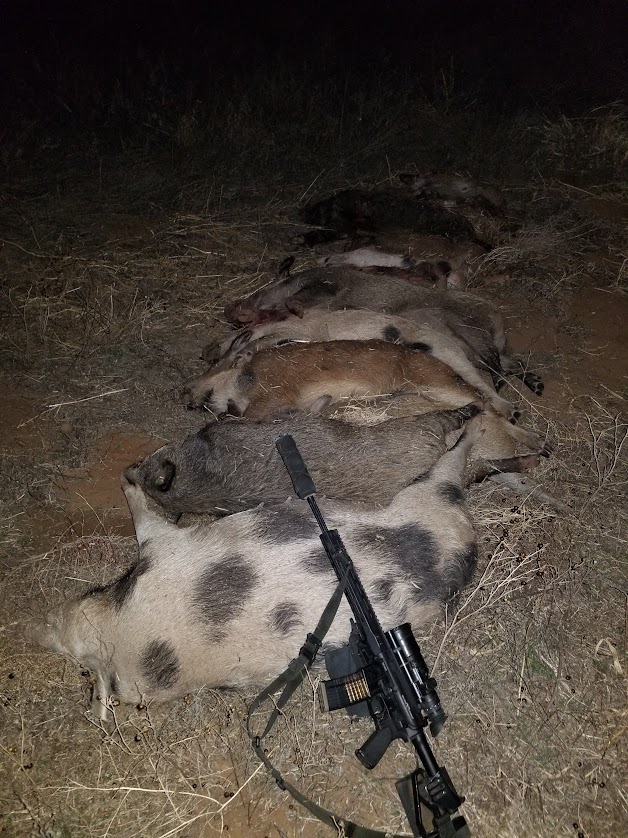 Man, that looks like a lot of fun. What part of the country are you shooting?
Top 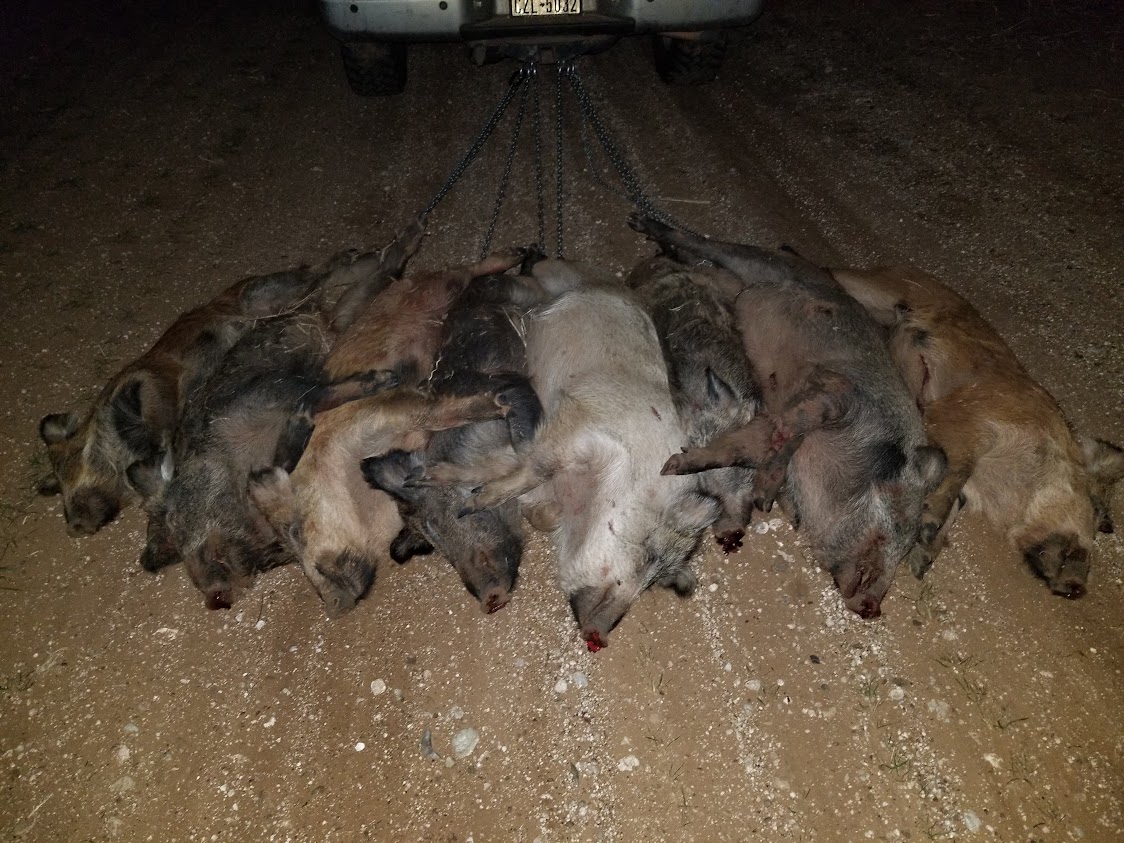 djones wrote:mike,
i'm not sure about the claims. i never really tried to push the blackout. as far as equaling the 30-30, i haven't thought about comparing them either. if anything, i used to unfairly compare the 30-30 against bolt action 30 calibers and wondered why anyone would ever choose a 30-30.

the hamr is as good a choice for a deer killing round as any in an ar15. i put it right up there (if not farther) with the grendel and spc, which need a different bolt and mag. if you can get a hamr barrel on sale for $200 then even better. just don't expect to run over to academy for a box of ammo. if a case will last you a while, then order it from wilson and you're fine. if you handload then i think you will be very pleased. the bonus is that even if it were only the equal of a hot blackout, grendel or spc, the accuracy is utterly astounding!!

here are some vids while i was still using 110s. pretty good killers but seem to lose some steam on the longer shots.

Thanks for the reply. The reason that I asked is that the 300 HAM'R according to Wilson data is the equivalent of a 20" .30 WCF with anything up to a 150 gr bullet in an AR with an 18" barrel. I was asking for real world experience with that and you have given it to me. Thank you.

The reason that I haven't pulled the trigger on either the 6.5 Grendel or the 6.8 SPC is because of the differences in the bolt face and magazines. I already have a 7.62x39 upper, and it hasn't sheared a lug yet, but I don't use it hard either. I also have magazines for it from one source (out of many trials) that work acceptably, but not flawlessly, so I don't want to go down that road again. I don't particularly like having proprietary magazines from one source, or reduced capacity. I prefer to have a standard BCG and magazines. The 300 BLK and the 300 HAM'R both do this.

I have not pushed the 300 BLK yet in any of my supersonic loads, so I guess I need to, and compare that with Wilson data before I buy the barrel.

As you say, comparing the .30-30 to a .308 Winchester or a .30-06 is like comparing apples to oranges, but the .30-30 is a good, balanced, cartridge which has effectively killed many critters up to black bear, and having that power easily achievable in a standard AR seems like the perfect solution if you like hunting with an AR, at least IMO. Besides as a handloader, I can tweak things to my liking. Starline is supposedly coming out with 300 HAM'R brass soon, so that should not be a worry.

Again thanks for the information and the videos. I have't seen sounders of hogs like that since I moved from NE FL.
Top

I'm not sure "hunt" is the proper word for that.

Which optic has the vertical bar in the middle without a cross?
Top

the scope is a trijicon mark3 60mm. all the shots in the vid are through my scope. its base magnification is 4.5x at 640 x 480 resolution. all magnification is digital. 2x is 9 power at 320 x 240, 3x is 18 power and so on. the greater the magnification, the lower the resolution; like zooming a low density pic on your computer. gets grainy fast.

i use the same reticle all the time. however, zooming the scope limits how much of the crosshair is visible, like a ffp scope. the disappearing horizontal line is common in the vids, but i always see it in the scope. at 18x the vid just shows a vertical bar, but i saw the crosshair in the scope. the mini dvr just records at 30 frames per second max.
Top

fyi... 29.2 was too hot. had pressure signs when i tried to resize
Top

i've been shooting new brass at or below freezing temps. i think in order to have a safe load for any conditions i should back off at least a full grain or more

Not much posting on this in awhile. Just started looking into this. You folks who has one, any regrets? Great pics of the dead hogs above.
Top
Post Reply
51 posts