popper wrote: ↑
Mon Dec 16, 2019 12:51 am
OP said ar pistol. actually AR pistol suppressed You ever shoot 45 inside without ears? At nite? yes to both, what’s your point Those are subs.thank you for informing me, did not have any ideaShotgun in a house? Ha. Try moving around. works about as well as an AR rifle, been used by hundreds of thousands, millions of timesReal heavy penetrate a loteven more so when they are moving slow and don’t expand, light are hard to cycle ar. bullshit

You made the jump from subs to supers indoors, so you’ve removed a significant factor of noise reduction percentage.

Then you have chosen velocity that robs the bullets of any where from 25-50% of possible stopping power.

Since what stops bullets in the weight and speeds you are suggesting is expansion, the more speed the better. The other option is softer lead, that can be a problem in a semi auto. Hollow points are a possibility, but feeding can be an issue. Not saying it can’t be done, but they also tend to under penetrate even trying to pass through heavy clothing. Cast lead is not the best self defense bullet.

The suggest that light bullets are hard to cycle in an AR is simply ignorant if you are referring to anything over 1200 fps. Bullets under 150 grains and speeds less than 1000 fps is where it starts to get interesting.

145-185 cast bullets stopped being the best choice for self defense about the same time the 38 special fell out of favor. But if that’s what you are comfortable with, use it. Nothing beats confidence, even if it is miss-placed.
300 Blackout, not just for sub-sonics.
Top 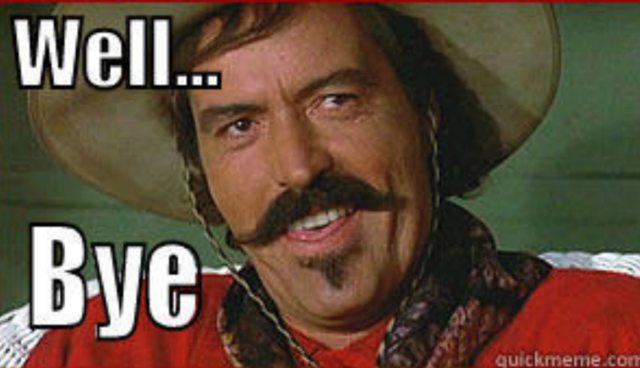 My point to the op who thought of a BO pistol for home defense, house or apt, spend the $ on a couple inexpensive 380,9,40 high cap. pistols & hide around the house. I hear S.G. or hunting rifle all the time, use what you got is OK but there are better choices. An 8 shot 45 will do the job, if you need more it's a fire fight, not intrusion. Even heavy subs wil penetrate (150 BO G.D punches through 1/2" plywood backer from 50 or 100 yds). I recommended cfe-p as it will cycle slow supers in the gas pistol. Without a can,225 subs are still noisy and lots of flash at nite. I normally shoot cast @ 2100 in my BO, just change the ammo!
If the login timeout were set to couple hours vs 10-15 min a guy could actually type something. I do understand WHY it is used. I don't like SAVING my post frequently, they get lost when the site has problems. Yea, been coding 40 yrs.
Top

LeoC4 wrote: ↑
Mon Jan 21, 2019 7:38 pm
I added a 300BLK AR pistol to my arsenal, primarily as my home defense firearm. The bedside 1911 (8 rnds) wouldn't cut it in a home invasion event. 30 rounds with a mounted light/laser on the AR pistol and the ability to grab an extra 30 rnd magazine makes more sense. I plan to add a suppressor in the future for use with sub-sonic ammo.

As I am focused on interior only home defense use (range of 50 feet or less), I'm looking for self-defense sub-sonic ammo. While there is plenty of range style sub-sonic ammo, there only appears to be one manufacture which has a legitimate self-defense round: Hornady 190g Sub-X.

Who else offers a legitimate sub-sonic self-defense round? Included in what I consider "range" ammo is HPBT which doesn't (to my knowledge) provide the necessary expansion in a subsonic round.

This is all merely my opinion: This is a hot topic, but you really can have sub and super. I have the ACOG with the dual BDC for SUB & SUPER / RMR on top / SIG SDR762ti-QD Suppressor - all on Sig MCX with 11” Barrel. I keep coupled magazines in my Sig MCX - SUBs loaded and SUPERs on standby - mounted in my closet. My Lehigh SUBs have dropped deer and hogs so 2 legged critters are no problem. And with Suppressor, I don’t worry about blowing out my family’s eardrums or becoming disoriented myself. Really is almost Hollywood quiet. If for some reason I want to go to SUPERs - I just switch mags. Sight in AGOG for 100 yards with SUPERs and all other markings are spot on. As for over penetration, I can’t find a legitimate event where rounds that over penetrated injured others.

I keep a second 300 BLK loaded with SUBs always within arms reach: bare-bones 9” barrel with Red Dot, Light, Suppressor. As for me, I’m a believer.
Top
Post Reply
45 posts